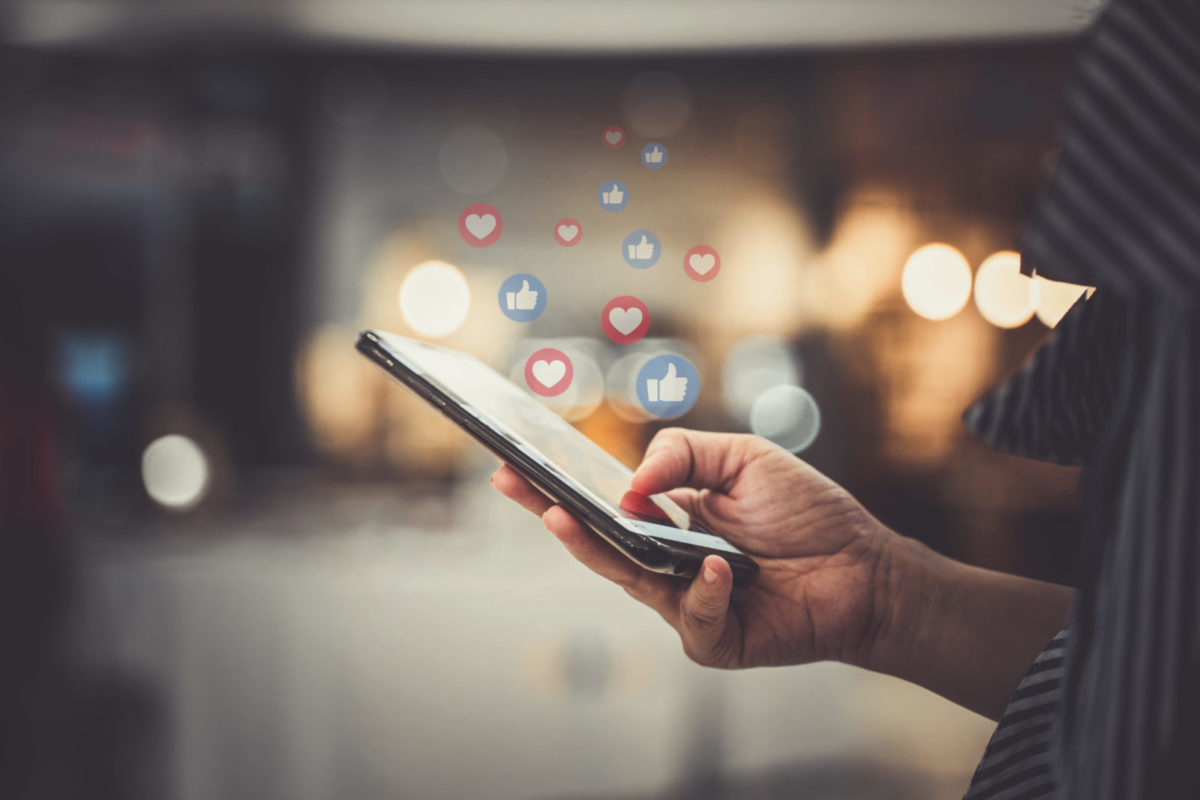 You may have come across the concept of newsjacking as it has been practiced for quite some years. The concept itself is simple, as you hijack news from a current event in order to promote your own brand or service.

The term was initially introduced by David Meerman Scott as he wrote a book about how to use newsjacking in order to generate media coverage. Oxford Dictionaries describes newsjacking very well as “the practice of taking advantage of current events or news stories in such a way as to promote or advertise one’s product or brand. Timing is everything when it comes to newsjacking“. Sounds complicated? It really isn’t.

Usually, a current story dies out pretty quickly. But newsjacking enables an opportunity for marketers to ride the popularity of the current topic before the story dies out. Some companies have succeeded and received national media coverage in return by using current news topics and pushed their image out with a relevant message. However, the term of hijacking news can be misleading. When it comes to understanding what newsjacking is all about, it is actually more about piggybacking or hitching a free ride.

Often, newsjacking is used in regards to controversial news. The reason behind this is, that these stories often get more attention because they are different. There can be good, bad and ugly examples of newsjacking. It can be shitstorms where companies use these stories to promote their own brand. But it doesn’t necessarily have to be negative stories, as it is absolutely possible for companies to create their message using positive stories.

Can you plan it?

Often newsjacking is used on breaking news, but it is – possible to plan ahead. All it takes is a bit of prediction and monitoring of the news media of trending events in e.g. sports, politics or pop culture. In order to be ahead in the monitoring process, setting up news alerts is essential.
It is important though to take the life of the news story into consideration, because at some point, the story will die out. A story usually has a life cycle. The time and speed development of the story before it goes viral can vary every time. There is a window of opportunity to consider. You don’t necessarily have to be the first to publish, but you certainly don’t want to be the last when the story has become “old news”.

LIFE OF A NEWS STORY

How to be successful

It doesn’t have to be complicated to newsjack, but there are some things to consider in order to be successful.

The 10 years challenge and the most liked egg on Instagram are just two examples of recent trending stories, that many companies have newsjacked.

Netflix, as an example, newsjacked the most liked egg on Instagram. It was a SoMe trend that many of their audience were familiar with and for that reason, it was a very relevant topic to newsjack. They used a relatable story to inject their own marketing message and promote the show One Punch Man.

Another example is LEGO that used the popular #10YearsChallenge from Instagram. Their marketing message is that “creativity has no age”, by showing how the product has never changed through the years.

Ready to get started with DYCE?
Get a 30-day free trial​